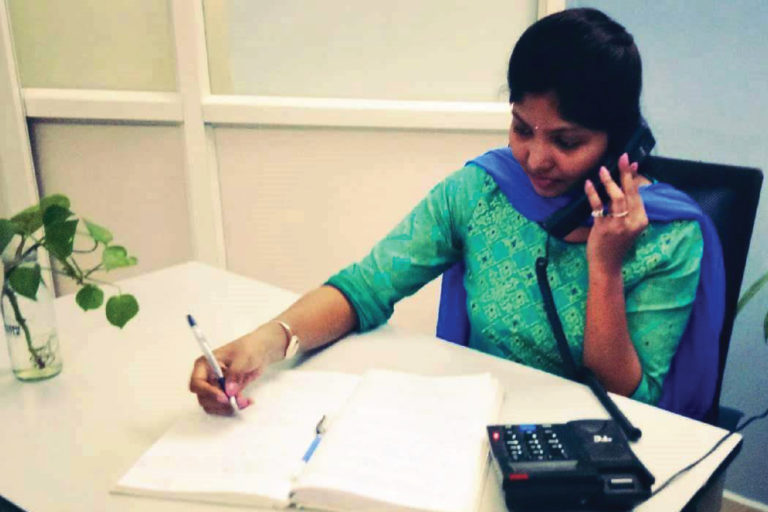 2. Queries via Email: Our counselors respond to HIV/AIDS-related queries received on our email address ashafblr@yahoo.co.in. So far more than 1000 email queries have been answered.

4. Awareness Programs with iVolunteers: The staff have trained volunteers from software companies who conduct awareness programs for vulnerable communities during their spare time. Over 25,000 people have been reached. 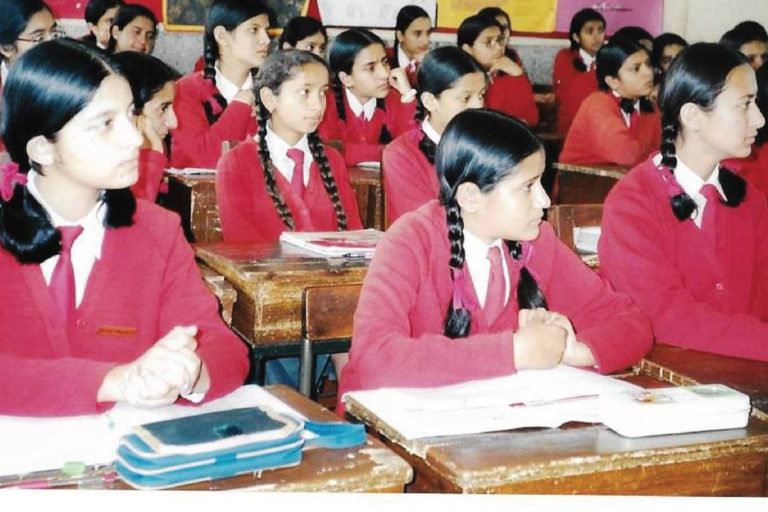 Global statistics revealed that 35% of those infected with HIV/AIDS were in the age group of 15-25 years. To address this concern, ASHA Foundation started the Adolescent Health Education Project in the year 2000.

The first unit deals with the self and valuing oneself.

The second unit deals with friendships, both virtual and real, and role models from everyday life.

The third unit deals with infatuation and love, marriage, and  sexual intimacy.

The fifth unit deals with life skills and behavioral choices.

The sixth unit deals with making mistakes, undoing bad choices and being a contributor to society.

The lessons are interactive, with lots of activities and energizers, and each lesson is followed by a period of peer time. Each unit also has a student workbook and a parent manual. Units one and two are taught in class seven, units three and four in class eight and units five and six in class nine.

Care and Support Services for Children at Risk (KNH-CAR Project) 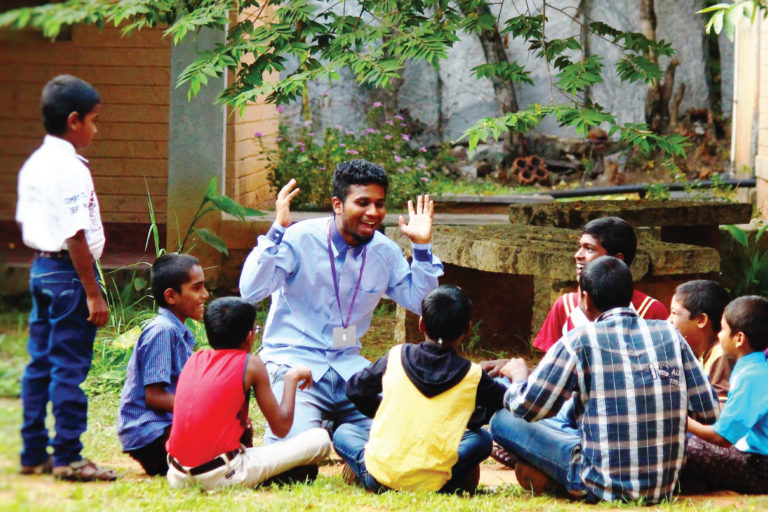 This project provides the following services:

CARE AND SUPPORT SERVICES FOR CHILDREN AT RISK (KNH-CAR PROJECT)

1.The HIV/AIDS  clinic was established in 1998 and provides free consultation and counseling services to HIV positive patients and their families and   HIV-positive children. So far around 1300 HIV positive persons are registered at the clinic. Anti retroviral therapy is provided at free or at subsidized cost.

2.Focus on children:This program provides free medical care, free nutritional supplements and financial support for education of children of HIV positive parents. The Foundation also organizes annual picnic days and sports days for them. Many of our children have now reached adulthood and have completed their degrees, vocational training or professional degrees and are working to support their families.

3.Empowerment of women: HIV-infected and -affected women and widows are empowered at ASHA through education, vocational training, job placements, microcredit and formation of Self Help Groups (SHGs). ASHA Foundation also facilitates their access to government schemes such as widows’ pension and subsidised/free government housing.

Prevention of Mother To Child Transmission of HIV (KNH-PMTCT) 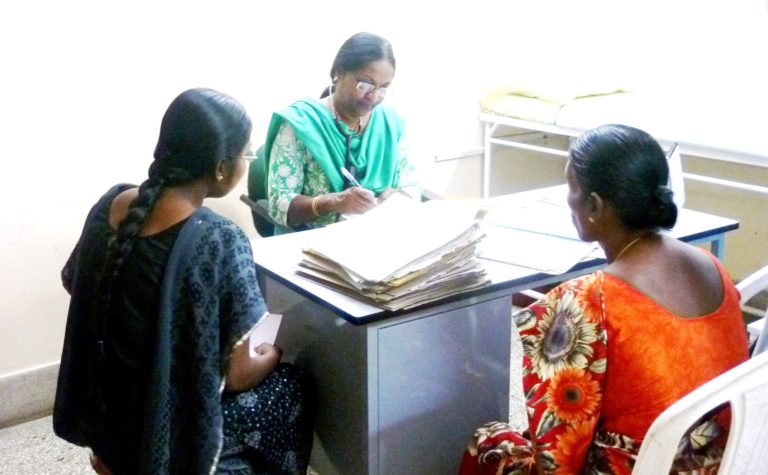 This program was started in 2002 and seeks to incorporate PMTCT services into antenatal services in hospitals. Through this program, hospitals treat and deliver HIV positive pregnant women so that the risk of transmission to the newborn child is reduced.

Prevention of Mother To Child Transmission of HIV (KNH-PMTCT) 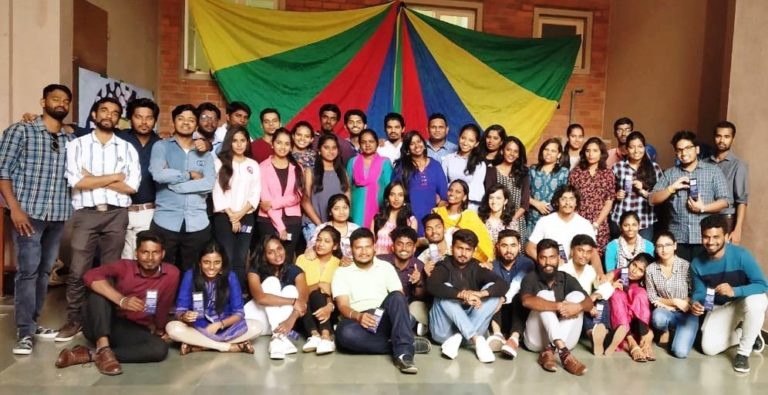 In the state of Karnataka, ASHA Foundation  has started a psycho-social intervention for HIV-positive children (aged 10-16 years) along with Serious Funnetwork USA and YRG Care Foundation Chennai . CLHIV attend an annual five-day residential summer camp. This program has resulted in improved self-esteem, self -confidence, ART adherence, and social behavior of the children who have attended the camp so far.

Around 500 HIV positive children have attended our camps so far, 100 CLHIV above the age of 18 years have undergone leadership in training (LIT) programs at ASHA Foundation. The LIT program trains  older adolescents in leadership skills, time management, problem solving, decision making, and increases their knowledge on positive living.

Around 200 volunteers from Bangalore colleges,have been trained. To assist in these camps and give three weeks of their time each year.